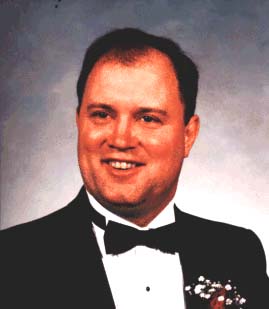 About the Founder: Bill Neff, CPP, PSP, CML started his lock business out of the trunk of a 1964 Chevrolet Impala. In 1977 Bill equipped a Chevrolet Step Van with a generator and became the first locksmith in Lancaster County to have a fully equipped mobile lock shop. Since then Bill Neff also had another first being the first in Pennsylvania Locksmith to earn the designation of Certified Master Locksmith (CML) in January 1987. Since then Bill also became Board Certified Protection Professional (CPP) and Physical Security Professional (PSP). Bill has also served as chairman of three security organizations Great Philadelphia Locksmith Association (GPLA), Central Pennsylvania Locksmith Association (CPLA) and Central Pennsylvania American Society of Industrial Security (ASIS).

In Bill Neff’s professional career he has also taught all over the USA and in New Zealand, Australia, South Korea and England and not to mention security to FBI, CIA, ATF, DOD and military and police personnel in USA, Canada, Spain and England.

Bill has served on the Ambassador for the Lancaster Chamber of Commerce and the Rotary Club of Lancaster has given Bill the Paul Harris Award for Outstanding Service to the Community. Bill also serves as a board of director for Neighborhood Services.Bill Neff eats and drinks security always thinking outside the box for over 42 years being in the security business. Bill states that he always looks forward to the new challenges that are forever changing in the industry and finds it very rewarding in seeking new technologies that provide the best solutions for his clients.